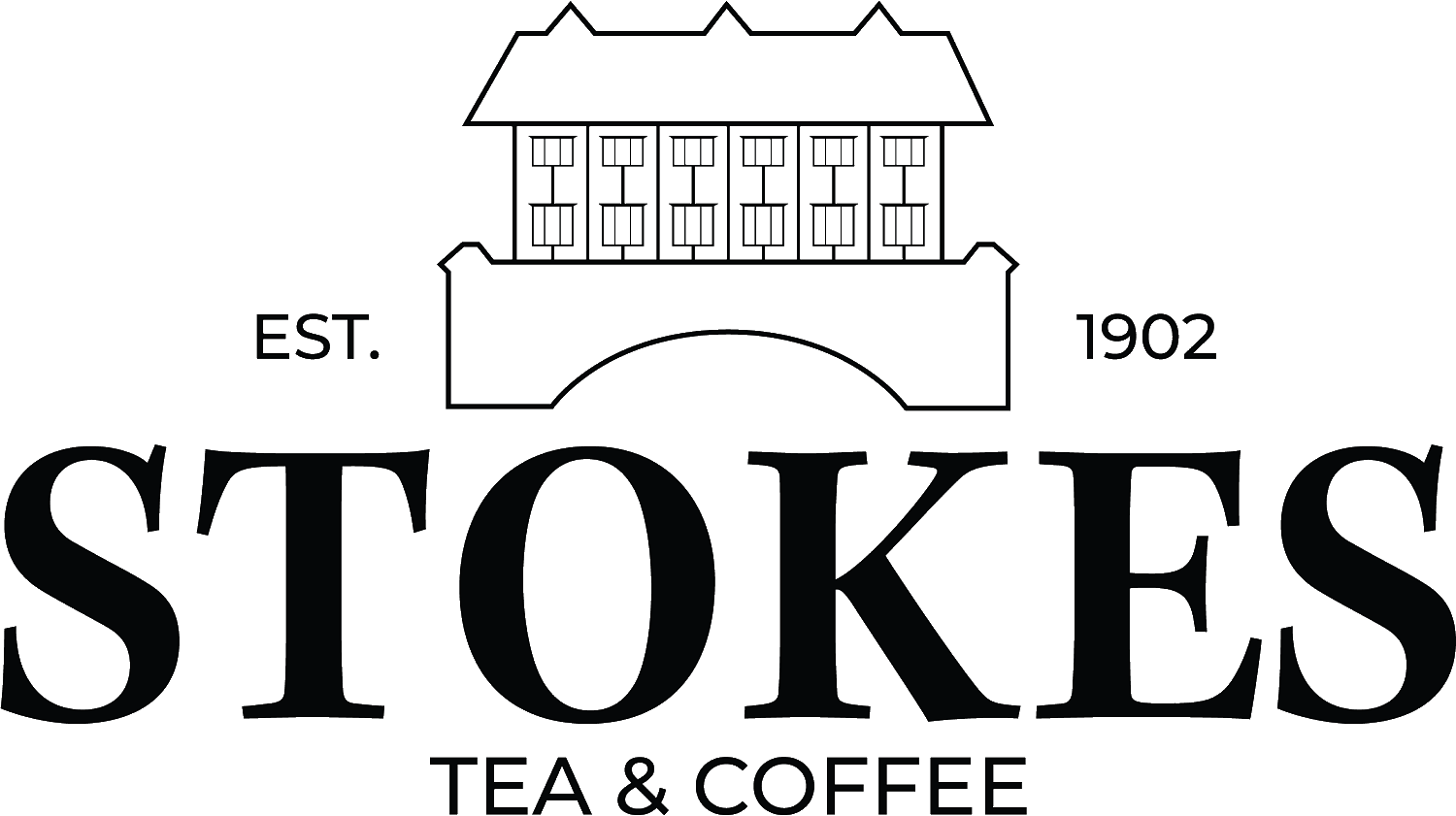 Stokes Tea and Coffee all began in 1892 when one fine gentleman, Mr Robert William Stokes, moved to our glorious city of Lincoln. Four generations, more than a century, and many a brew later, we’re still going strong.

1160
The High Bridge is built over the River Witham. Today, it stands as the only medieval bridge in the UK that still has houses upon it.

1540
Our marvellous, higgedly piggedly Tudor building is lovingly constructed on the ancient medieval bridge in Lincoln.

1819
Blimey, there’s fire at the High Bridge! Fortunately, the occupants (and the beautiful building that one day became our café) survive with only minor injuries…phew!

1902
Robert Stokes takes the reins of the grocer’s business and begins to indulge in his love for the finest teas and coffees.

2002
To celebrate our Centenary, our staff dressed in period costume and served traditional fare at 1902 prices – I say, what a bargain!

2010
Stokes extends and opens a café on the ground floor, offering lighter refreshments in the form of snacks and cakes whilst the hungrier shoppers can still enjoy the dining rooms upstairs.

2011
The Stokes Tea & Coffee team open up a new café in the heart of the Collection Museum, a bright, modern place where hungry customers can enjoy crêpes, mimosas and live musicians (although please do note, the musicians are not for eating).

2017
Stokes move from their original offices and warehouse to The Lawn, a Grade II listed Georgian building in Lincoln, opening a third café, roastery and Barista Training Centre in the complex.

Today
Stokes Tea & Coffee is now fabulously run by Robert’s great grandson, Nick. More than a century since R.W. Stokes first chose to specialise in tea and coffee, the fourth generation are still doing him proud.

East & Midlands
Back To Results